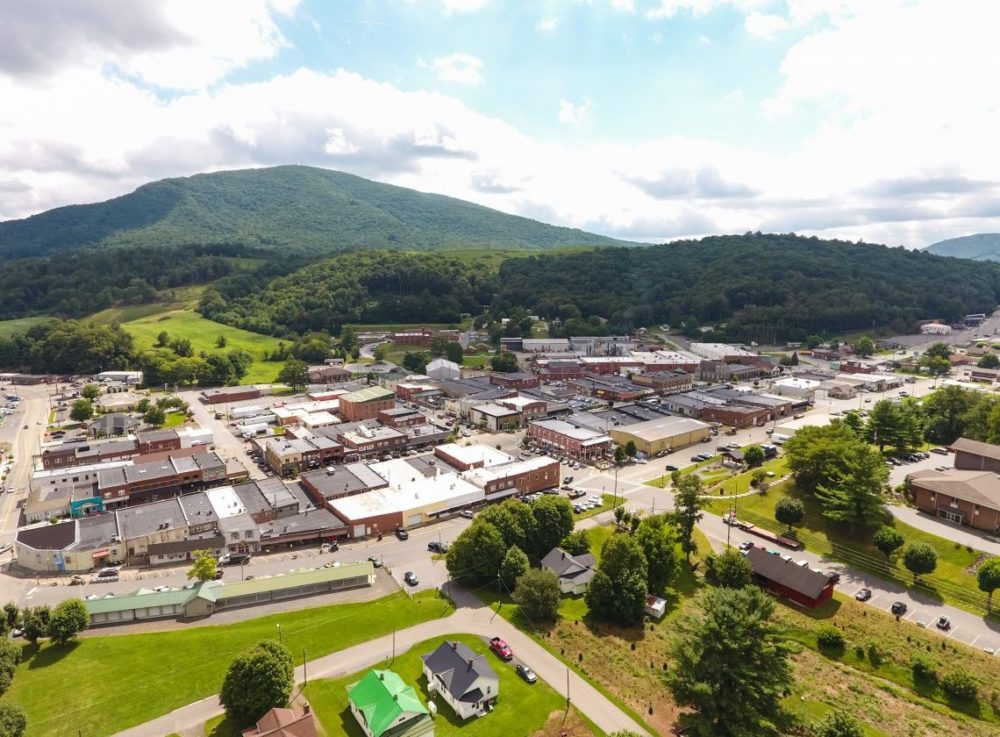 Recently celebrating its centennial, West Jefferson was founded in 1915 and was known as the railroad and trading center for Ashe County. Resting in the valley of Mountain Jefferson and Phoenix Mountain, West Jefferson has always been the heart of Ashe County, though its county seed is in neighboring Jefferson. In the 1950’s, as the railroad system began to die out, Kraft Cheese became the dairy manufacturing hub for the state of North Carolina; helping many local farmers thrive as more manufacturing companies began to move in. Present day, visitors can see cheese made in West Jefferson ( though the Cheese Factory is now locally owned), while strolling to local Art and Antique shops. West Jefferson is also home to many outdoor adventures such as the South Fork of the New River and Mount Jefferson State Park! Check out our Area Attractions and Events to find out the latest adventures and news of West Jefferson

Sorry, no posts matched your criteria.

Homes For Sale in West Jefferson