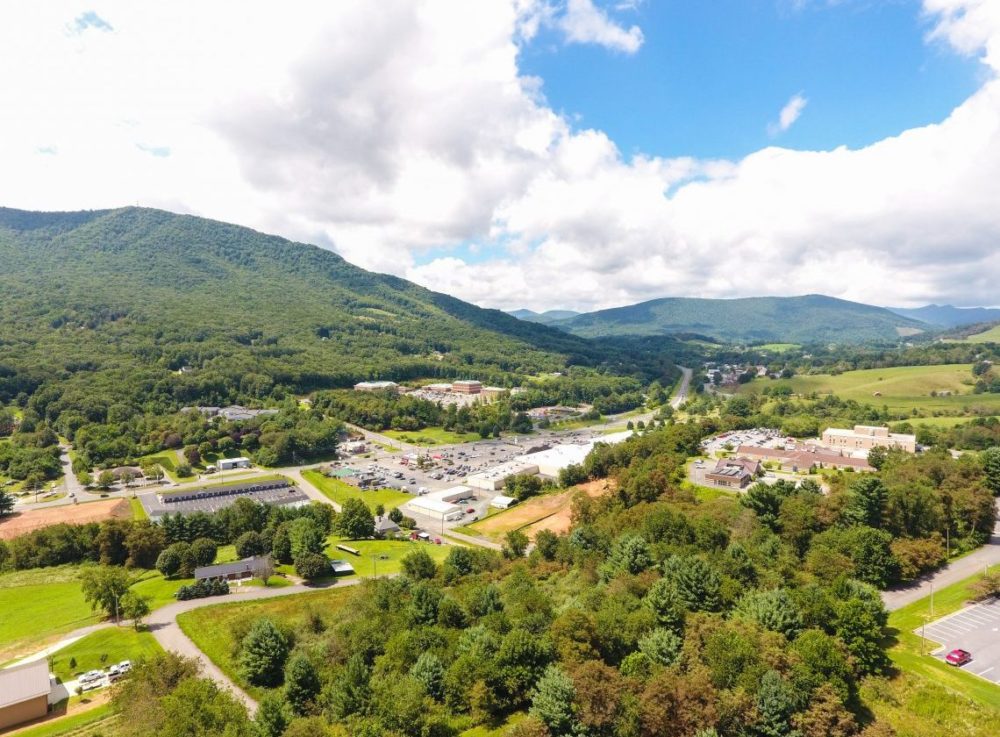 The town of Jefferson was one of the first towns in the nation to be named after Vice President Thomas Jefferson, in 1799. Still a small town to this day, Jefferson is the seed for Ashe County and is home to their courthouse, hospital and police department. Sharing Mount Jefferson with the neighboring town of West Jefferson, this 3traffic light town has turned the previous courthouse into Museum of Ashe Country History, which also houses the Master Gardner and Seed Preservation Society.

Sorry, no posts matched your criteria.

Homes For Sale in Jefferson